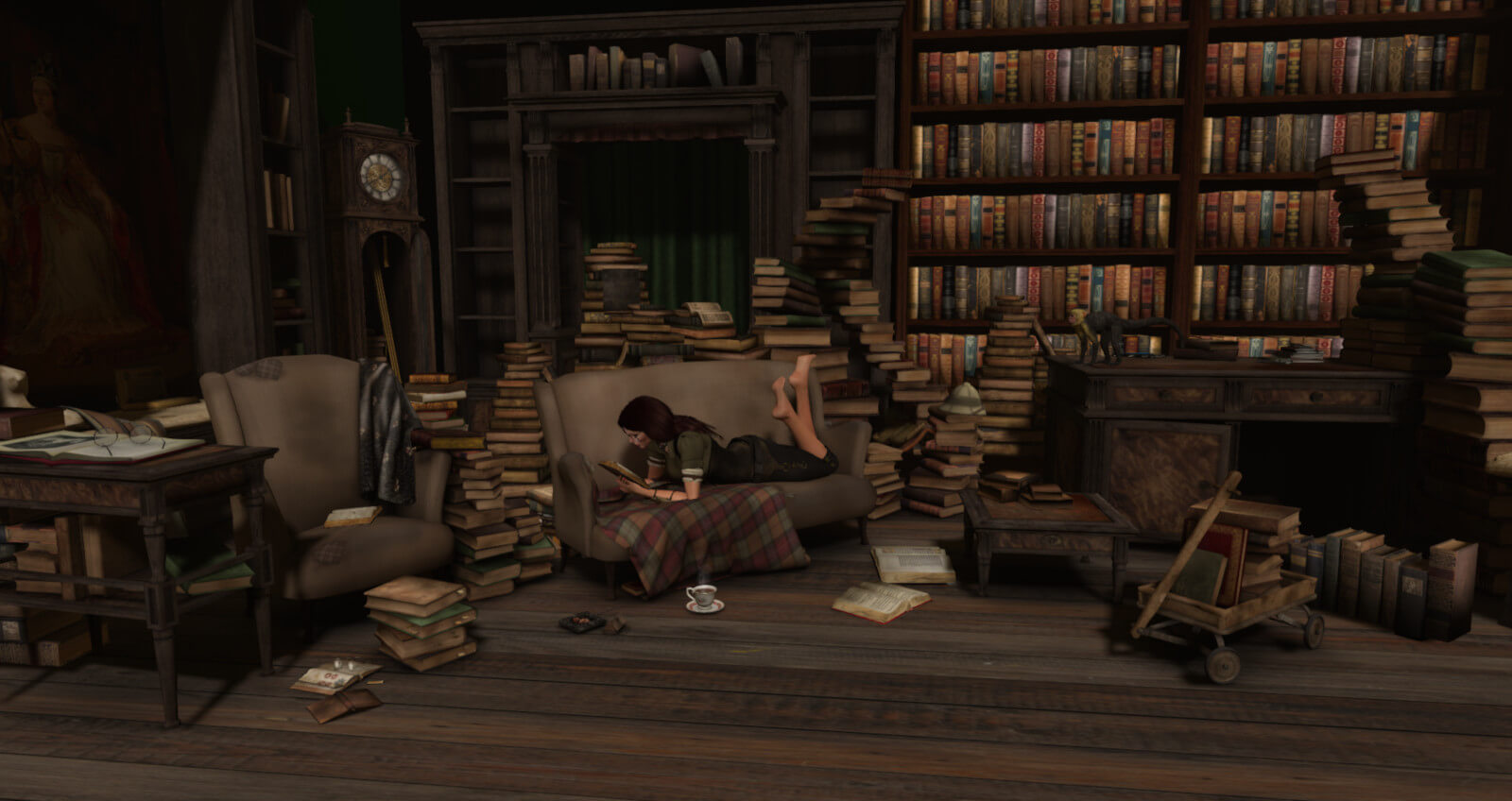 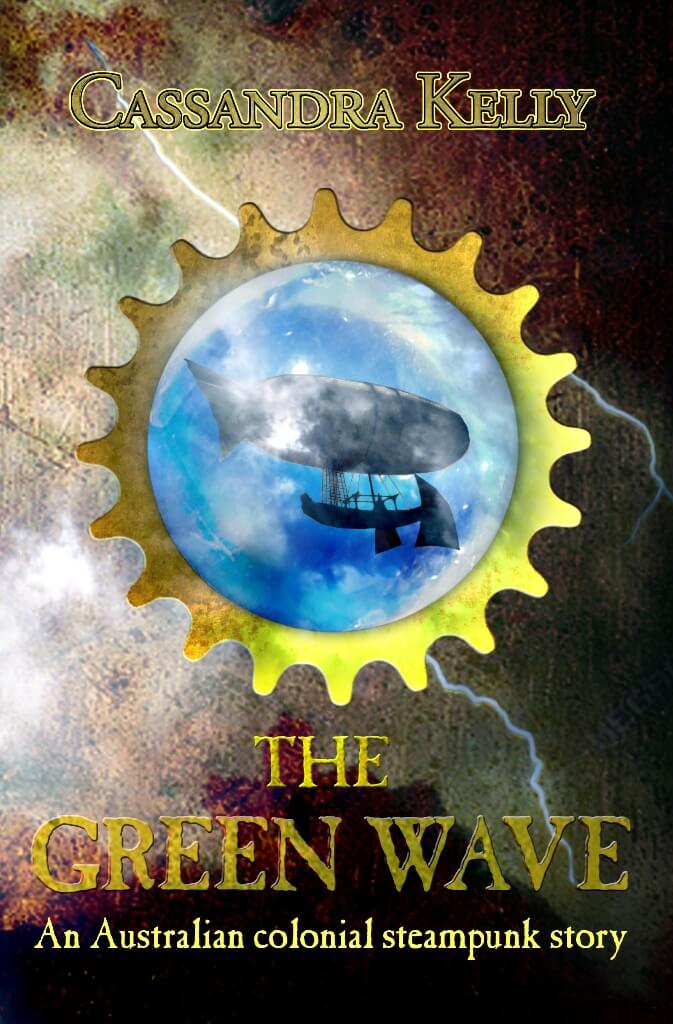 The Green Wave is Cassandra’s debut novel. A sequel is in progress.

It’s 1838, the dawn of the airship era. Rosalyn Flynn, recently graduated from the Church of the Sun Cog seminary at Canterbury, volunteers as a missionary to the Australian frontier. Her task is to bring The Enlightenment to the heathens, however things don’t go as planned. Rosalyn is diverted to search for a missing explorer who has found something of vital interest to the fledgling Sydney colony. But Rosalyn isn’t alone in the search and doesn’t know who she can trust—or what she will find.